(PhysOrg.com) — Few areas of science are more controversial than cold fusion, the hypothetical near-room-temperature reaction in which two smaller nuclei join together to form a single larger nucleus while releasing large amounts of energy. In the 1980s, Stanley Pons and Martin Fleishmann claimed to … 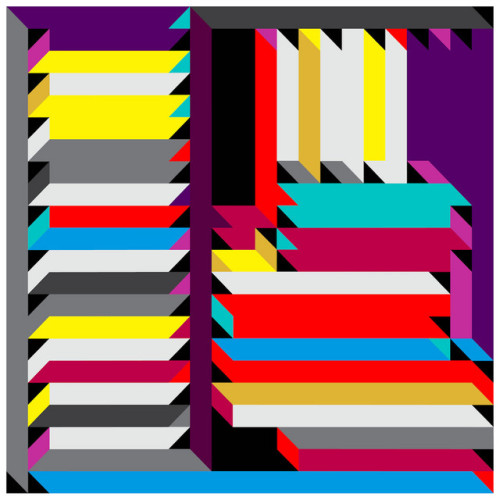 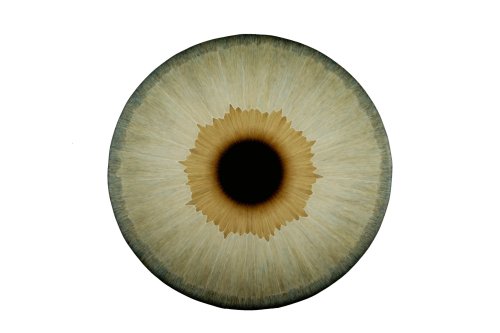 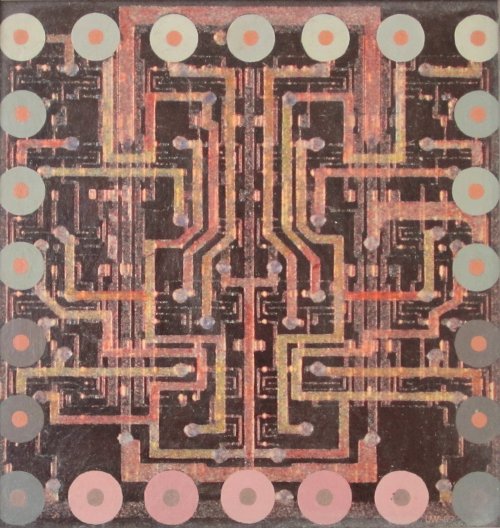 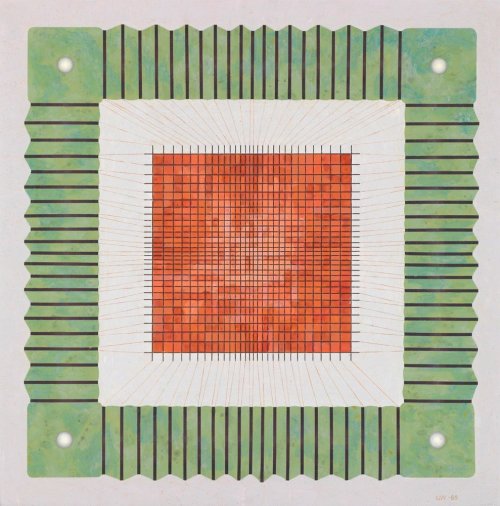 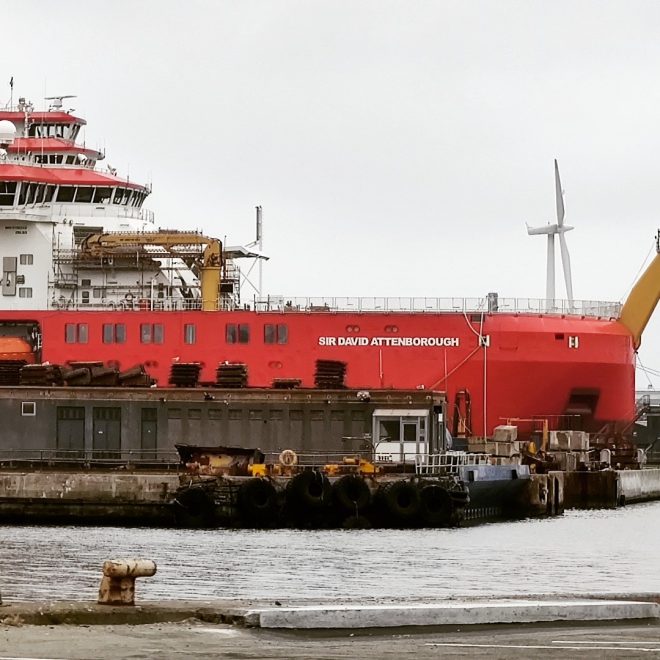 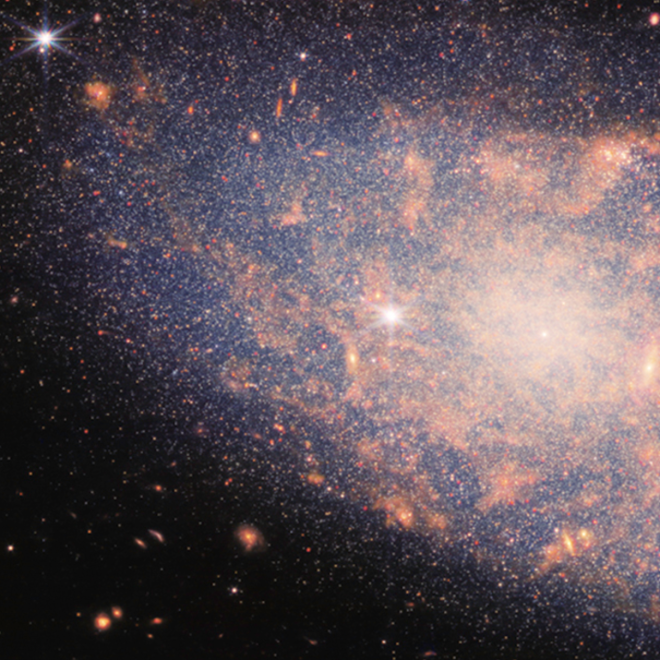 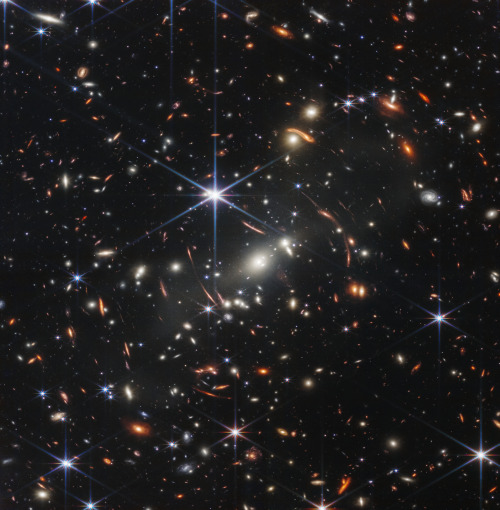 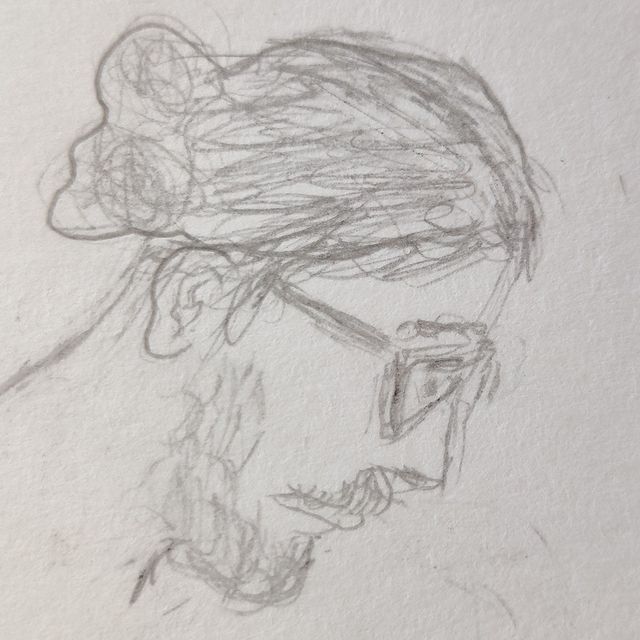 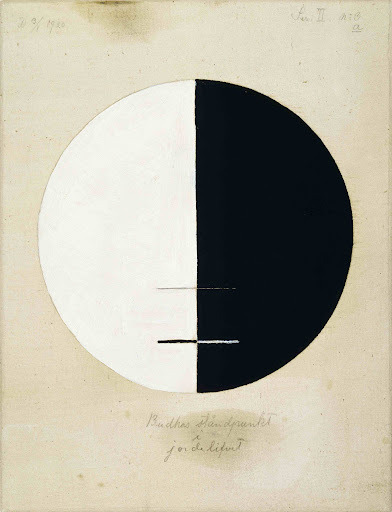 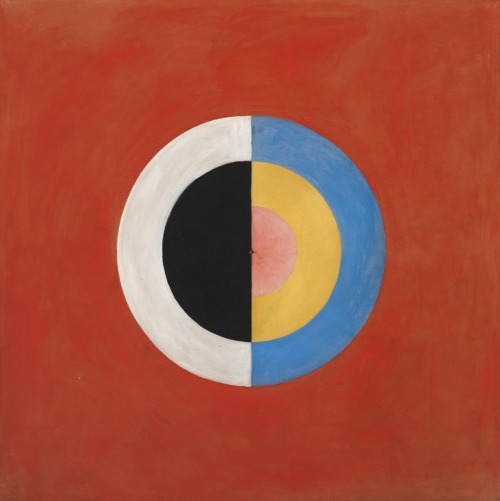 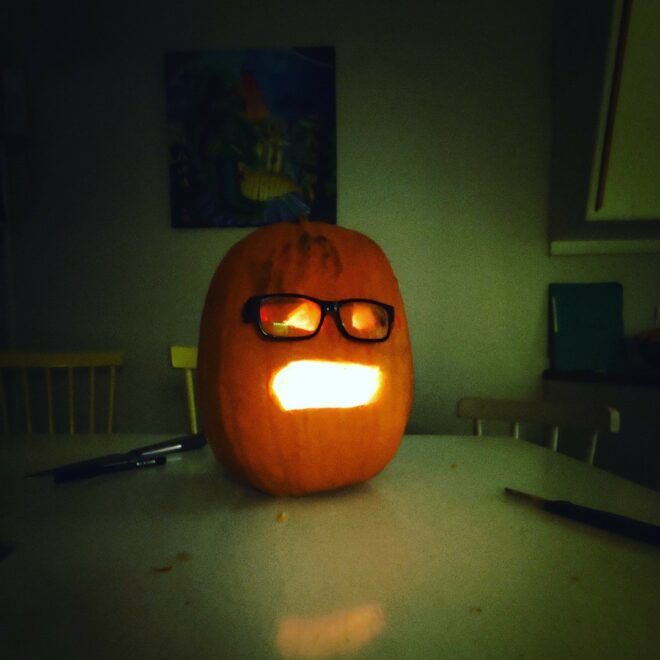 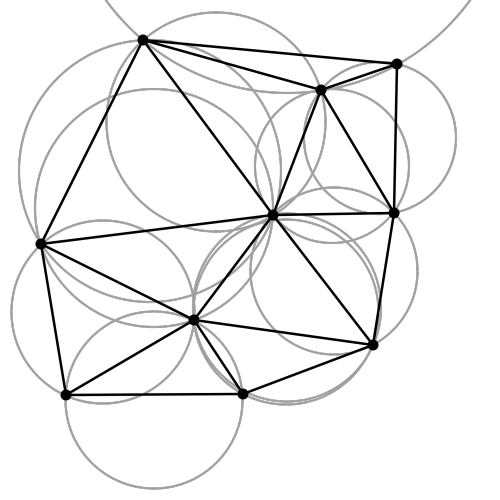 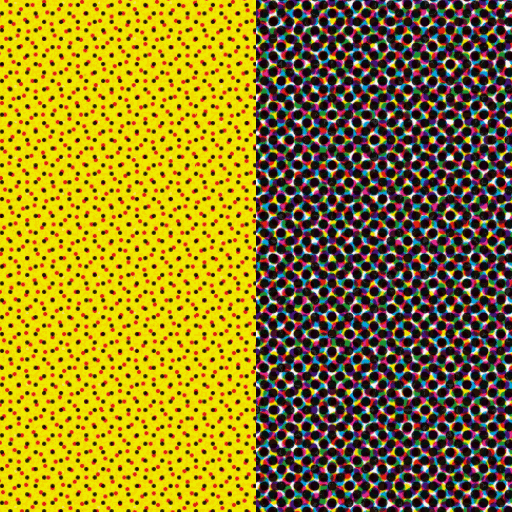