Standard Time [standard-time.com] involves about 70 workers who built a large (4x12m), wooden “digital” time display. Which they then updated in “real time”. All of this resulted in a unique urban screen that involved about 1,611 tedious changes within 24 hour period.

“The spectator looking at Standard Time does not only see the time, but also the people constructing it. People who, with a stoic sense of duty, are wasting time on an apparently useless activity that fulfills only one function: to display time.“

The concept reminds me of a combination of Digital Ceiling Clock with the real-time updates from the RE:ID project. Via Thijsma.

Watch a documentary video below.

A simple system for creating tight typography with scss. It removes the inconvenience of having an unpredictable box around all html text, and lets you set precise distances between boxes based on x-height (or cap-height, if you prefer it that way) and baseline. Use this tool to adjust your preferred font, and use this mixin to create your typography.
23/6 2021
gjort ☯︎ abc k mixin scss 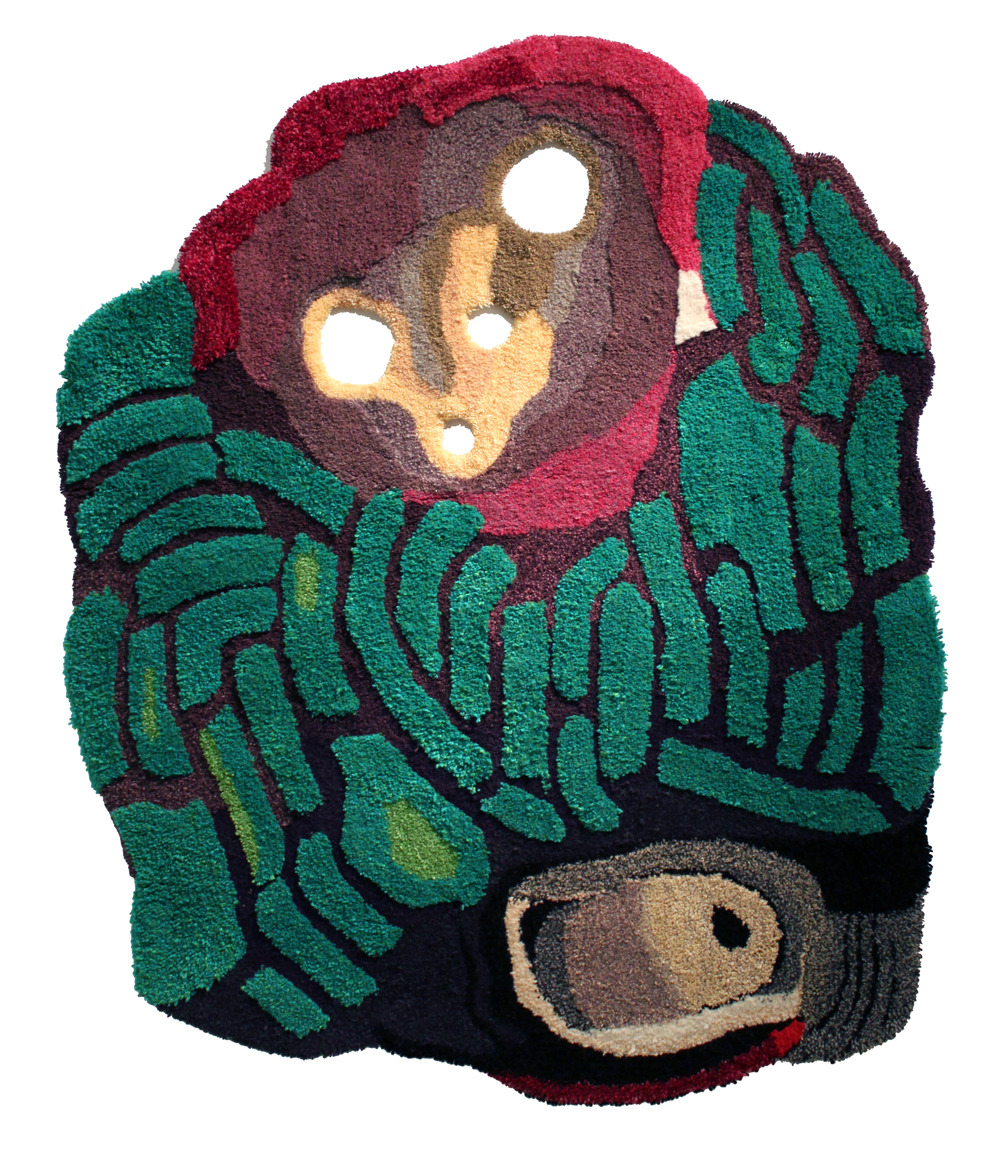 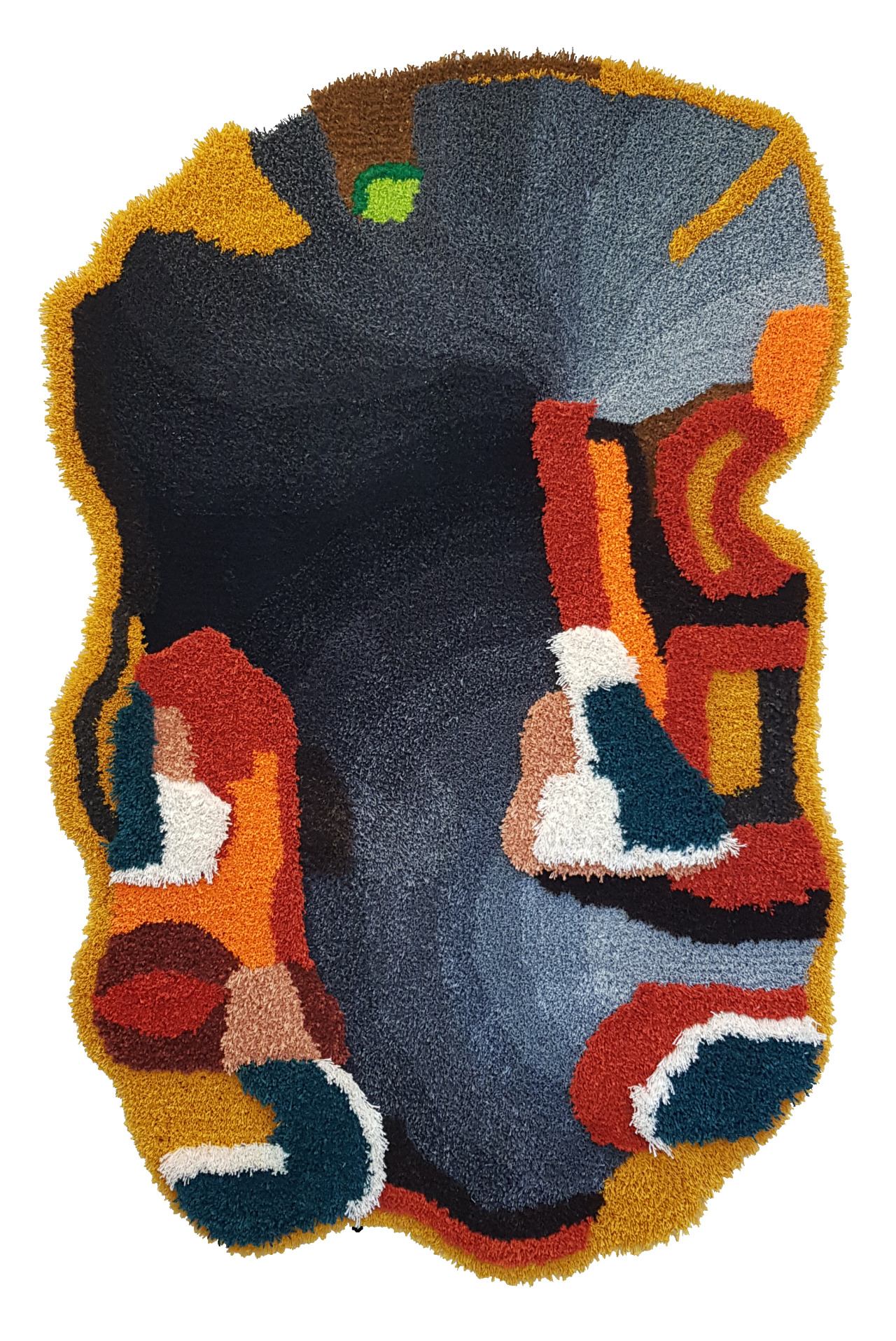 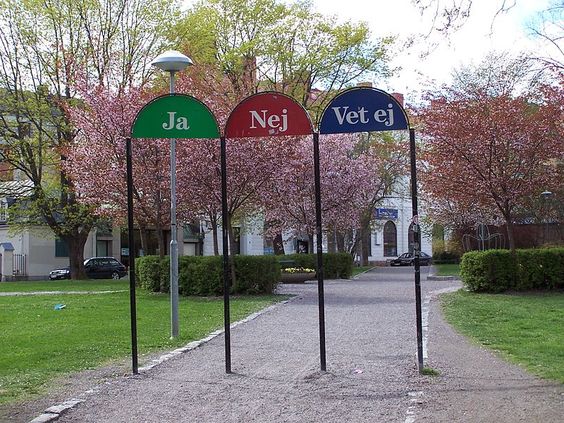 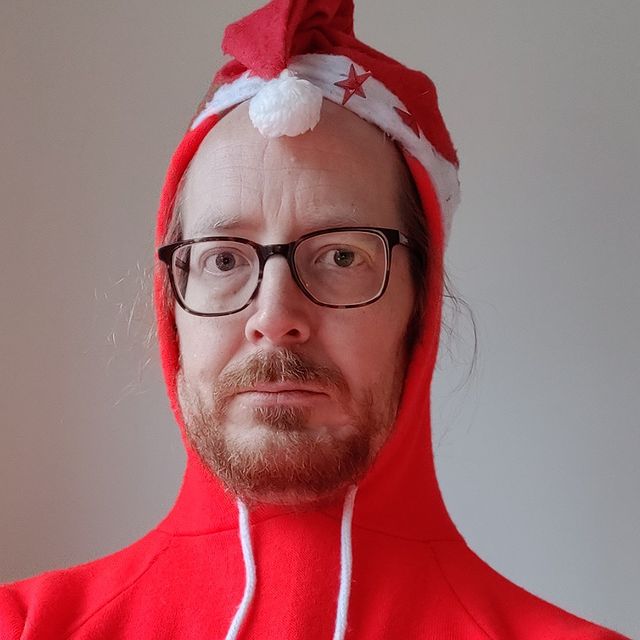 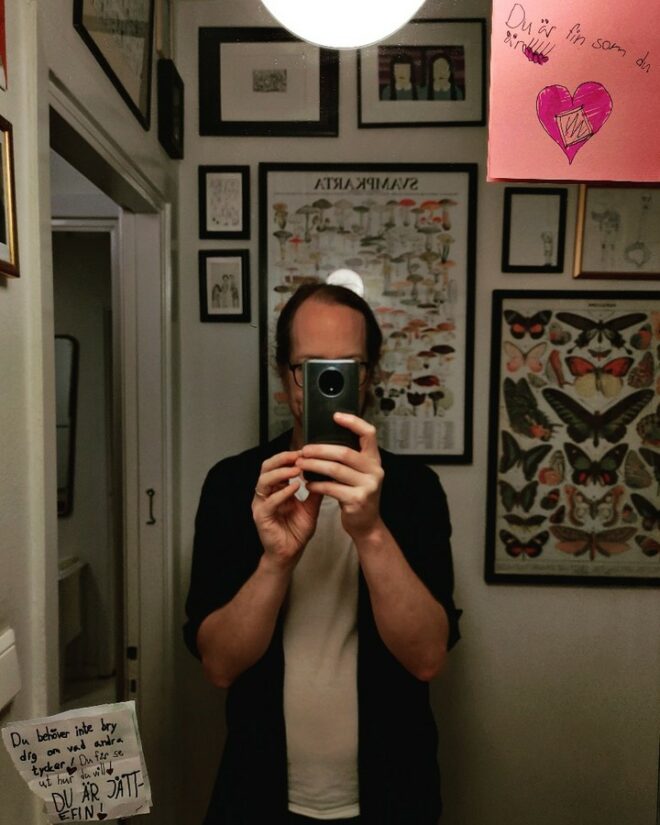 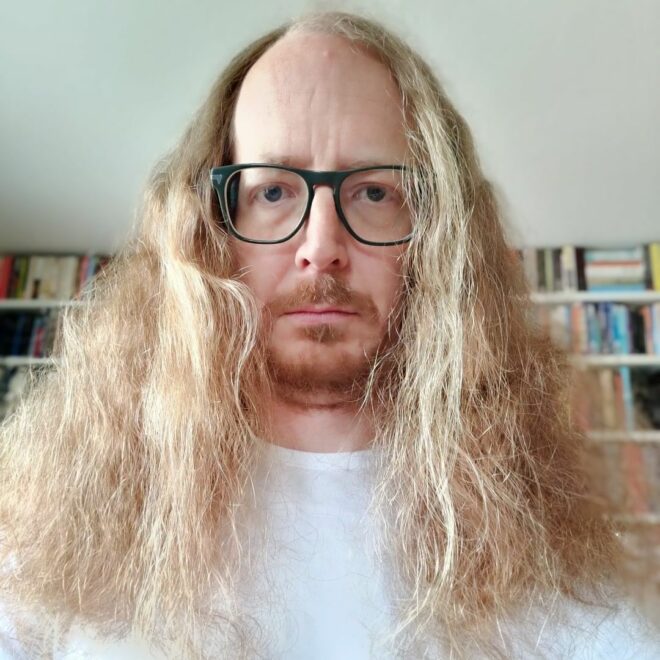 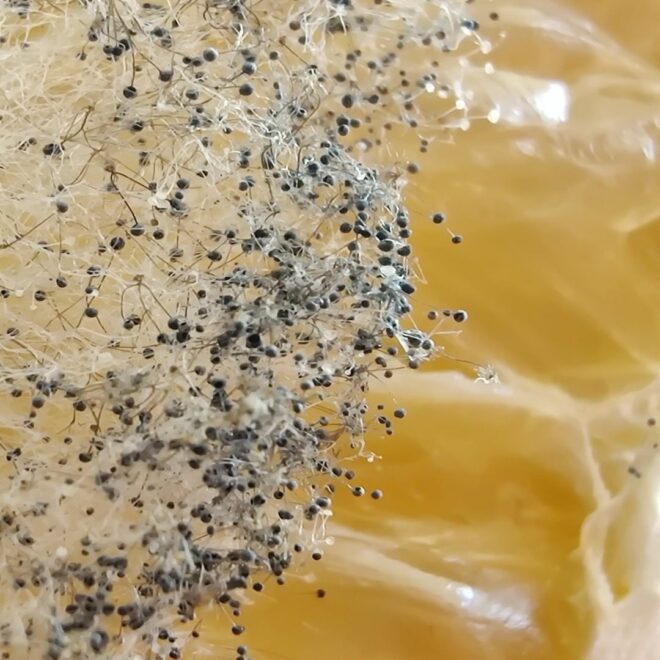 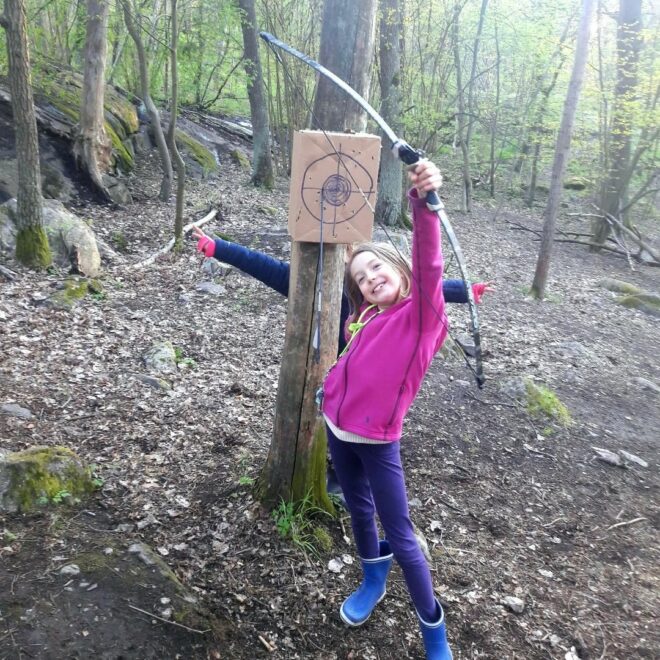 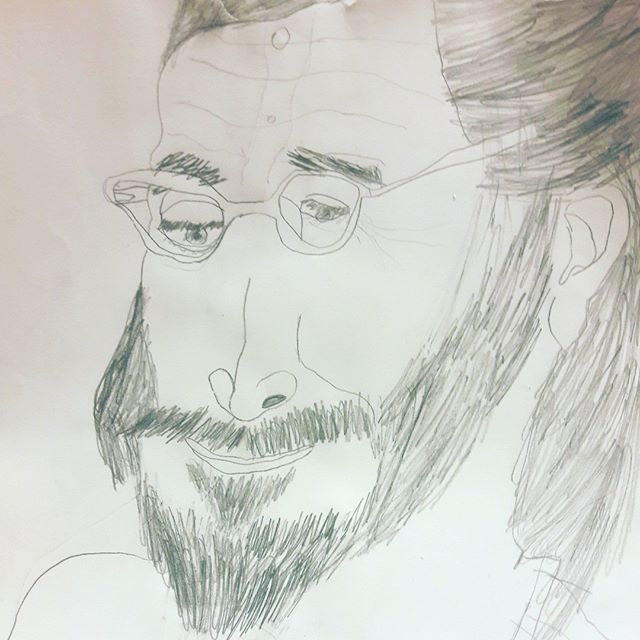 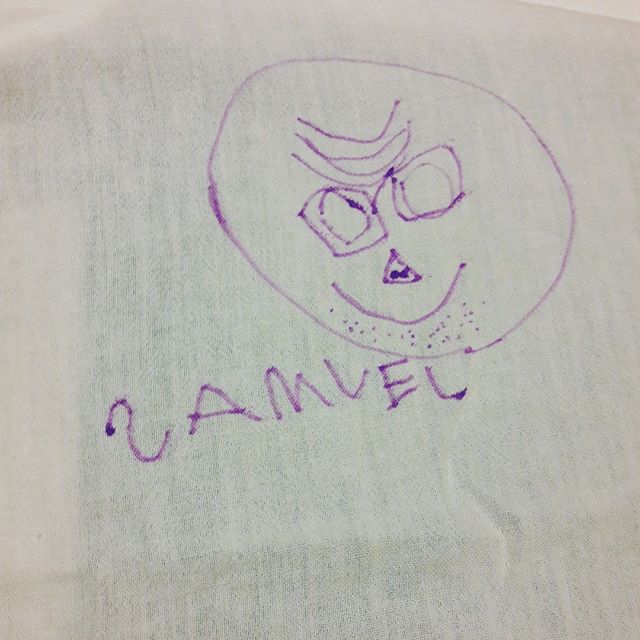